Ranger character class as your Aion Kinah Hunter is a ranged weapon expert. Rangers are very extensive when dealing damage on enemies on far range using their deadly bow and arrows. Fast and precision launching of arrows can pierce and destroy their victims. Rangers are DPS class with one (1) or two (2) skills of CC ability. 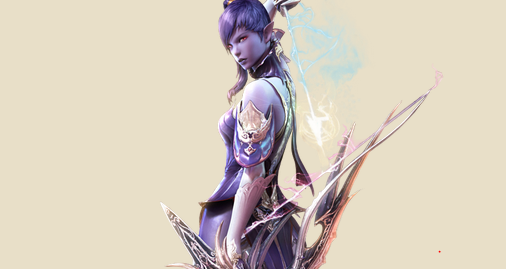 Rangers are effective on PvE play. The ranger character class can spot any target while dealing same amount of high rate of damage. It is important for a ranger to avoid his or her enemies get close to them. It will indicate that if you can kill your targets before it will approach your character your damage is enough to kill a monster. Rangers are also effective on solo play because of the capability of taking down a monster on far distance and high precision of damage.

Rangers on Solo PvP can take down other players fast because of damage and range advantage. They also have the element of surprise and hiding their skills before the enemy notices them. Their buff skills also allow them to increase their evasion and accuracy to increase their damage dealt.

In group PvP rangers are very effective because they can attack the enemies without distractions if their allies are busy fighting their enemies.