When the Empyrean Lords ascended, they announced that they would raise an army to fight the Balaur. This army came to be called the Legion, an unstoppable fighting force of hundreds. The Legion’s numbers grew, and eventually it became the Sword Legion and the Shield Legion. Over time those divided into more and more Legions as the Millennium War dragged on.

Eventually, the Empyrean Lords sanctioned a ruling body, the Nobelium, to organize and govern the creation of Legions.

While the original and central purpose of Legions was to be large-scale fighting forces, over time, some Legions have come to resemble social clubs, where Daevas meet others of like mind and purpose, and others have become little more than craftsmen’s guilds. Some unofficial “Legions” even have more questionable aims such as theft or profiteering. 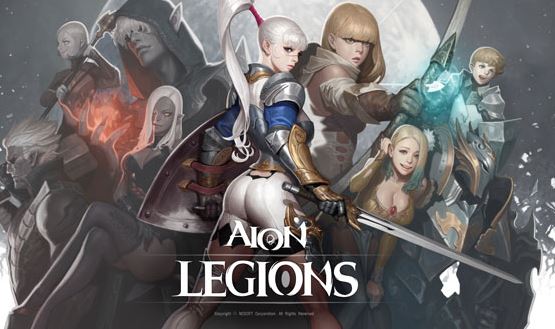 All Legions must meet three requirements to be sanctioned by Sanctum. Firstly, all members must swear an oath that they share a common cause. Secondly, they must have an approved Legion name. Thirdly, a small processing fee must be paid to the Legion Office. After that, the Legion is officially formed and can begin recruiting new members and enjoying all other benefits of Legion hood, including their emblematic cloaks.

The Legion Office classifies Legions into three ranks based on the number of Legionaries, their contributions to the war, and their monetary assets. Higher-ranked legions can purchase more supplies from Sanctum; including personal Kisks to help them do battle in the Abyss.

Profiting through grinding is worth it since you are earning by your hard work and dedication. Once you gain profits for Aion Kinah and you saved a lot of it, you can gain money to it. By the players who are looking for game currency they are obliged to purchase in game currency. Most of these players don’t have enough time to grind for themselves. By selling your Aion Kinah at PlayerAuctions, you can help them get the Kinah amount they need.

Browse the great offers in PlayerAuctions not only for currency but any in-game items can be found in the market place. Become a member and benefit the good things PlayerAuctions can offer you for your gaming needs.