A Call to Arms Skirmish is an enhanced, limited time, version of a normal skirmish that allows characters level 6-60 to queue for it without any other prerequisite and has an enhanced drop table. The Call to Arms:  and added new transmutes, a Sword Coast Adventures option, and a [Medallion of Battle] store. 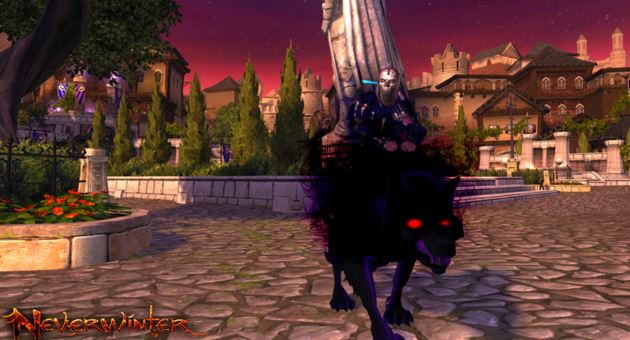 Read more about the Call to Arms and learn how to earn Neverwinter Astral Diamonds.

There are players who are asking if; does this count towards fulfillment of the “Orc Raid” Skirmish Achievement?