The Legacy pack contains 19 new features including the new star ships. STO Credits hunting with these newly added developed ships on the Legacy Pack expansion of Star Trek Online. Featuring few of the star ships and some of the new items inside the Legacy Pack. 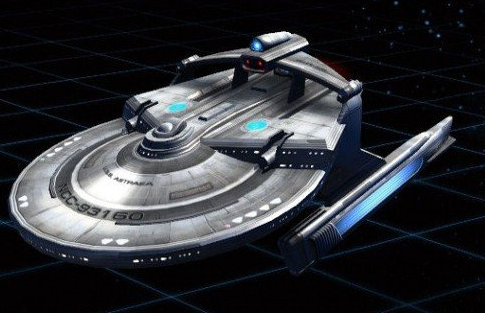 A better face of the 2150’s era war bird with the enforced power of the 25th century. T’Varo War bird retrofit is one of the newly added star ships in the Legacy pack. The T’Varo war bird retrofit is equipped with plasma destabilize console that launches a slow moving but destructive destabilized plasma. This torpedo will deal extreme kinetic damage and heavy plasma damage over time. This ship will be unlocked at Tier 5.

One of the newly added Cruiser ships is the D’ridthau War bird battle Cruiser. It is a variation of the mighty D’deridex class equipped with a molecular phase. This console is the inverter that can be activated to shift your ship out of phase for a limited time. This ship can be unlocked at Tier 4.

These featured ships are few of the new star ships on the Legacy Pack.